About Us Who Was Osceola?

Osceola (1804 – January 30, 1838), or Asi-Yaholo, was also known as Billy Powell during his childhood.  He took the name Osceola as a young adult when he joined the Seminole.  Historians believe he was of mixed heritage being born of a mixed-race Creek mother, and Scottish or English father.  His mother raised him as a Creek by custom under the tribe’s matrilineal kinship system.  When he was a child, he and his mother migrated to Florida with other Red Stick refugees after their defeat in 1814 in the Creek Wars.  He became an influential leader of the Seminole in Florida, leading members of his tribe in 1830’s Florida in a valiant attempt to resist the US Army’s efforts to relocate them to a reservation west of the Mississippi River, after refusing to sign the treaty which would have ceded their Florida homeland.  His ability and fiery spirit made him the symbol of resistance and a key leader in the Second Seminole War.  He was captured in 1837 while under a “flag of truce” and died in 1838 while imprisoned at Fort Moultrie, South Carolina. 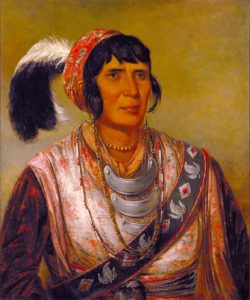 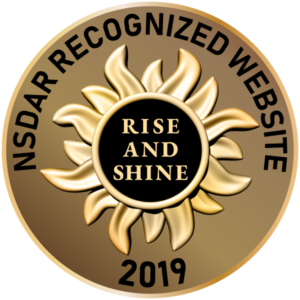